Source: miningweekly.com – West African gold mine Iamgold Essakanehas signed a 15-year power purchase agreement with renewable-energy providers in a move that will cut its diesel use and lower its carbon footprint. 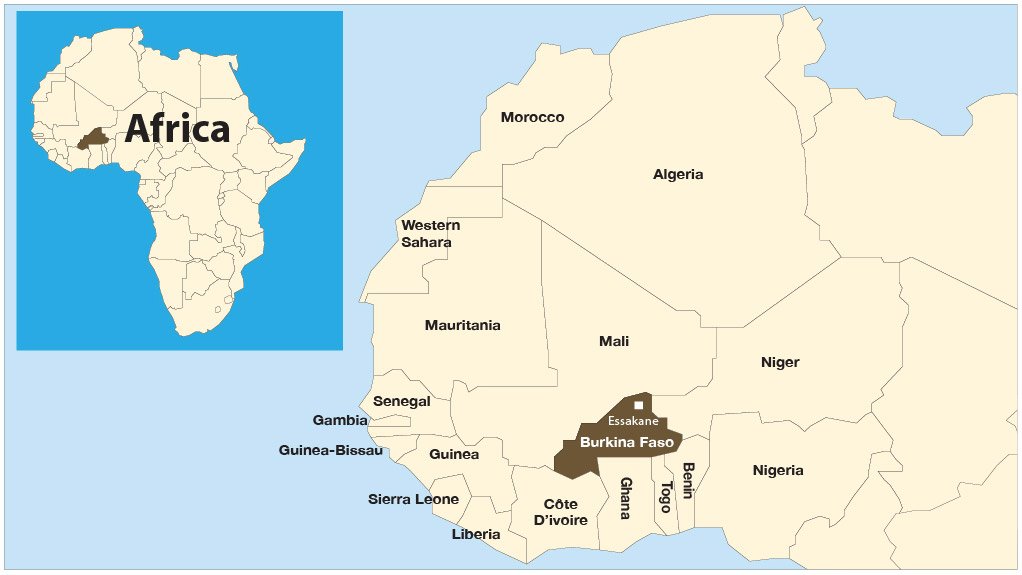 EREN Renewable Energy and its partner African Energy Management Platform (AEMP) on Monday announced that the 15 MWp, $20-million solar project would be built at the mine, which is located off-grid, 330 km from Ouagadougou, the capital of Burkina Faso.

On a 22 ha site, the project will sell the electricity produced from the solar plant to Iamgold Essakane, which is owned jointly by Toronto- and New York-listed Iamgold Corporation, with 90%, and the Burkino Faso government with 10%.

Global renewable energy independent power producer EREN,  the 90% shareholder of the project company, and developer AEMP, the holder of the remaining 10%, expect to commission the solar farm by the end of 2017, reducing the mine’s fuel consumption by an expected six-million litres of diesel a year and carbon dioxide emissions by 18 500 t a year.

For mines that operate around the clock with energy budgets of 30% of operating costs, the hybridisation of diesel powerplants with a renewable-energy source reduces energy costs, betters carbon and social footprints and hedges against oil price volatility, the renewable-energy companies said in a release to Creamer Media’s Mining Weekly Online. 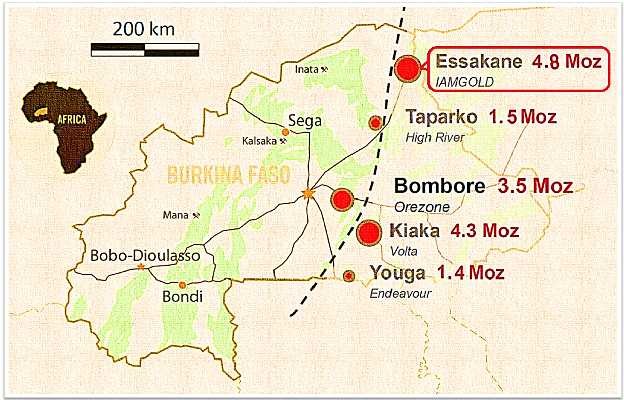 This project is EREN’s second utility-scale project in Africaand will be one of the largest hybrid diesel solar photovoltaic projects in the world, EREN Africa business development VP Christophe Fleurence said.

It represents a breakthrough for industries relying on costly and carbon intensive diesel generation, which, until very recently, has been the only reliable source of electricity, added AEMP’s Richard Duffy.