Redavia is the African market leader of rental solar for mining 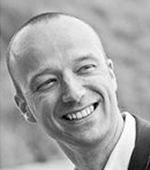 Could you provide a brief introduction to Redavia and an overview of its presence across Africa?

Redavia rents containerized solar farms to remote industrial off-grid operations, particularly in mining. Our primary market today is Tanzania, followed by Kenya. In mining, we are interested in anything above 1MW of solar capacity, which will include any gold mine in Africa.

We are also working on a few deals in West Africa, which we hope to sign in 2017. To begin with, however, we wanted to set up a core business in one country, anchored by the Shanta Gold project. Redavia is now the largest solar farm operator in Tanzania, with a few further projects in the food processing and utilities sectors. 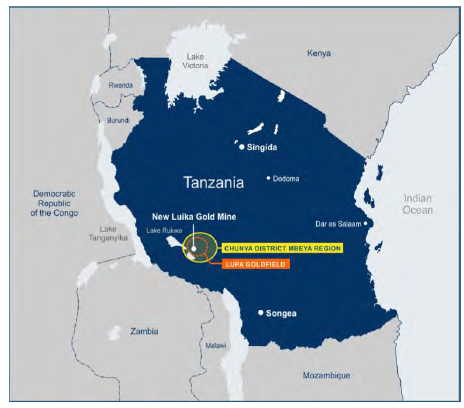 How does the business environment and infrastructure for energy and renewables in particular compare between Tanzania and other African countries?

Tanzania is a comparatively good country to do business in. Its legal framework around energy is clear; the 2012 energy law was well-drafted and gives clear opportunities for companies to provide energy on a rental or mini-grid basis. Starting with a large project at Shanta Gold made it a lot easier to get into the country, so this is the model Redavia is following in other countries.

The energy infrastructure is pretty similar in most Sub-Saharan African countries: a poorly managed grid, lacking in supply and reliability, serving only 15% to 30% of the population. In Tanzania, as in Kenya and Rwanda, there are now new types of energy provider popping up. Off-grid companies are scaling up, starting with solar lanterns and home-systems; Redavia is continuing the upward trend, serving large industrial companies with multi-megawatt onsite power. Energy in Tanzania is very exciting – it is a proving-ground for new models that are not suitable for Europe or the US. There is the same type of leapfrogging opportunity as seen in mobile phone technology.

The upfront cost has generally been a big deterrent for solar energy. What is the current scenario?

The capex costs for all types of solar systems have drastically come down over the last five years. There have been incredible cost reductions of between 80% and 90%, which has opened up a whole range of new solar opportunities. Redavia’s initial focus was to compete against expensive types of conventional power such as diesel and heavy fuel oil generation, which are used by off-grid mines and cost a lot more than centralized coal, nuclear or hydro plants.

We realized there were very successful flexible rental offerings in diesel from companies such as Aggreko and APR Energy, but nothing similar in solar – only long-term PPA-type deals or solar farm purchases through EPC contracts. Solar power is becoming cheaper every year, whereas diesel, despite all the crude oil volatility, tends to go up in price. Redavia was one of the first companies to pursue this model, and it has been very successful. Compared to diesel, we typically have a 20% to 30% cost advantage on a per-kWh basis, although it depends on the location. 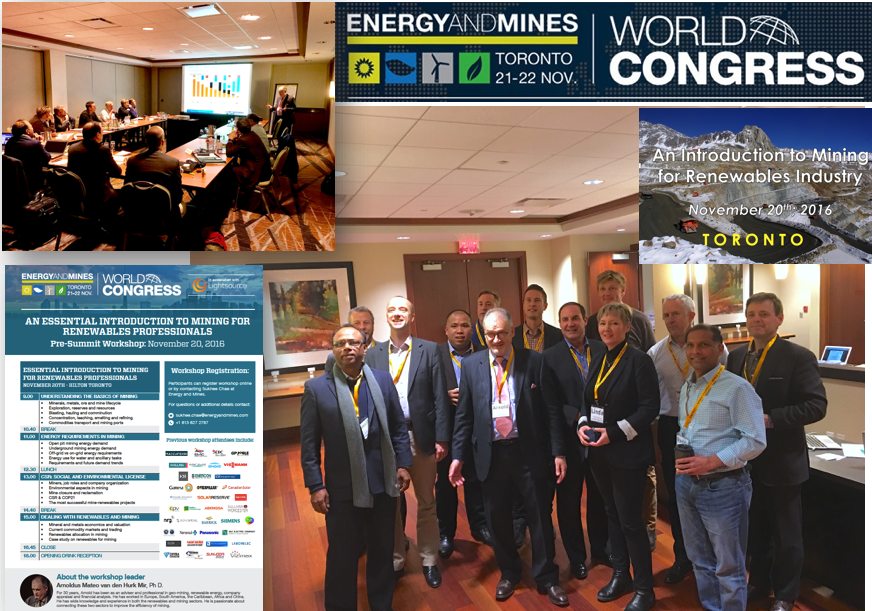 What level of competition is Redavia facing, and what are your competitive advantages?

The main competition Redavia faces is from traditional solar energy companies with conventional business models, offering mining companies long-term power purchase agreements or turnkey solar farm sales. However, PPA only really works for major mining companies; juniors need more flexibility and face greater funding difficulties. Gold mines tend to have plans only five or at most ten years into the future, so Redavia’s offering is much more attractive. We have cost advantages over the solar competition for any deal lasting less than ten years.

Ultimately, Redavia needs to supply a product to customers which makes sense to them, saves them money, hedges the fuel price risk, enhances their reputation and creates a culture of efficiency within their company. It turns out this last point is very important to junior mining companies; there are massive cost-savings to be made from simple things like not letting machines run when they do not need to.