How to combine Wind and Energy Storage in Abandoned Coal Mine

The model we will see in this post is a type of more complex hydro energy storage than others we explained in our LinkedIn Group and in r4mining website. This german creative model  represents a combination between typical mine closure to former open pit mines as in Scotland  or in Australia, and other projects in former underground mines at New York State.

Mine Closure and Reclamations raise as and hidden market for renewables and mining as we classified as «Mining for Renewables Segment» (M4R). Mining companies in this segment develop renewable energies focused on CSR (social, environmental, labor, institutional). Segment also includes projects for Mine Closure and Reclamation and generally those involved in the Social and Carbon Footprint reduction. 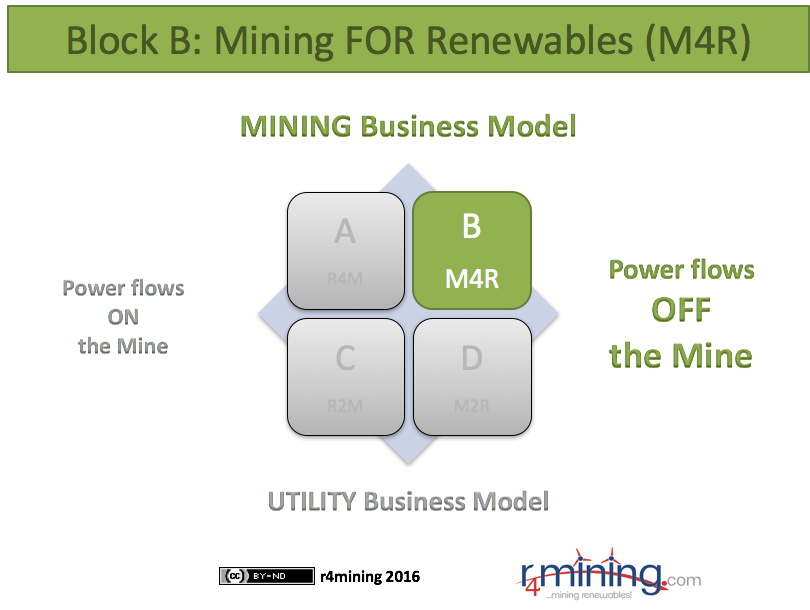 How to Make Electricity in a Disused Coal Mine

A coal-mine that powered German industry for almost half a century will get a new lease on life when it’s turned into a giant battery that stores excess solar and wind energy.

The state of North-Rhine Westphalia is set to turn its Prosper-Haniel hard coal mine into a 200 megawatt pumped-storage hydroelectric reservoir, which acts like a battery and will have enough capacity to power more than 400,000 homes, said state governor Hannelore Kraft. The town of Bottrop, where people worked the 600 meter (1,969 foot) deep mine since 1974, will keep playing a role in providing uninterrupted power for the country, she said.

Germany’s decision to turn a coal mine into a pumped-hydro-storage station may solve two of the most intractable challenges created by its shift to clean power. On a local level, it provides new economic activity in a region where generations of workers have relied on fossil fuel for their livelihoods. On a regional level, it catalyzes the expansion of renewable energy by helping to maintain electric capacity even when the wind doesn’t blow or the sun doesn’t shine.

“We have a very sympathetic ear” to sustainable and cost-effective storage, Kraft said in a March 14 speech in the state capital Dusseldorf. Other mines may also be converted after Prosper-Haniel because the state needs more industrial-scale storage as it seeks to double the share of renewables in its power mix to 30 percent by 2025, she said. 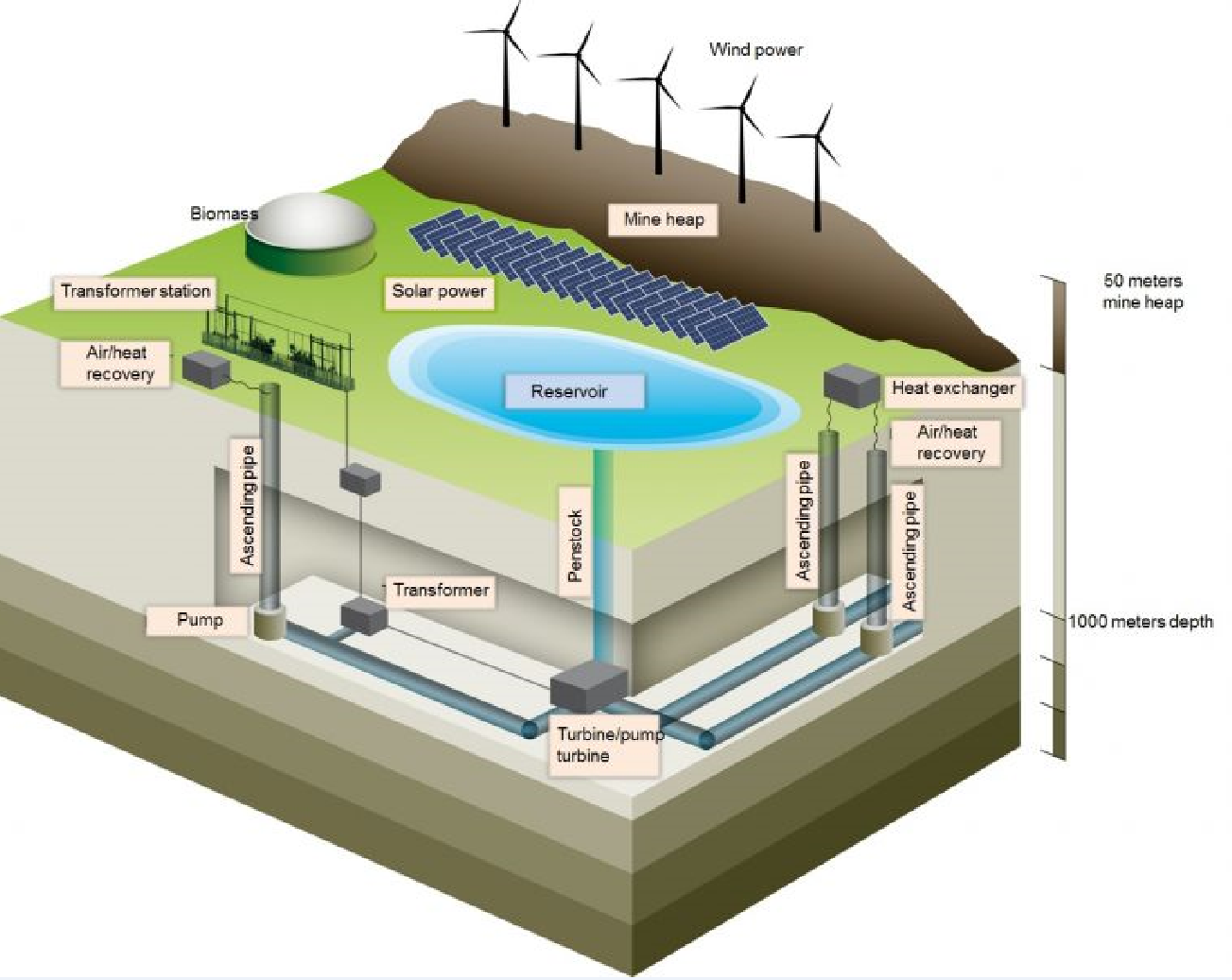 The crucible of Germany’s industrial revolution, North-Rhine Westphalia generates a third of the nation’s power — much of using aging coal plants. But as Europe’s biggest economy continues its so-called Energiewende, German for energy transition, the need for bigger and better storage has become more glaring.

The federal government needs to plot a road-map toward better storage, said Kraft, a Social Democrat who studied economics at Kings College in London.

North-Rhine Westphalia, Germany’s most populous state, contributes a fifth of the nation’s economic output and is home to utilities — RWE AG, EON SE, Steag GmbH, Uniper SE and Innogy SE — that highlight its traditional links to coal and power generation.

Sustained low wholesale power prices are speeding the closure of Germany’s older coal plants owned by the utilities. Applications have been made to shut 27 mainly older coal- and gas-fired generators with a combined capacity of 6.6 gigawatts, or enough power for 13 million average homes, data on the Bnetza regulator’s website shows.

The consortium running the Prosper-Haniel project, which includes the University of Duisburg-Essen and mine owner RAG AG, are confident that the mine is suitable to become a storage pump, said state Environment Ministry spokesman Frank Seidlitz on the phone from Dusseldorf. RAG may become an investor in the pump project, he said.

The plan to reinvent Prosper-Haniel envisages creating reservoirs above and below the closed mine, according to a blueprint posted on the group’s website.

When needed to compensate intermittent wind and solar power, as much as 1 million cubic meters of water could be allowed to plunge as deep as 1,200 meters, turning turbines at the foot of the colliery’s mine shafts. The mining complex comprises 26 kilometers (16 miles) of horizontal shafts.