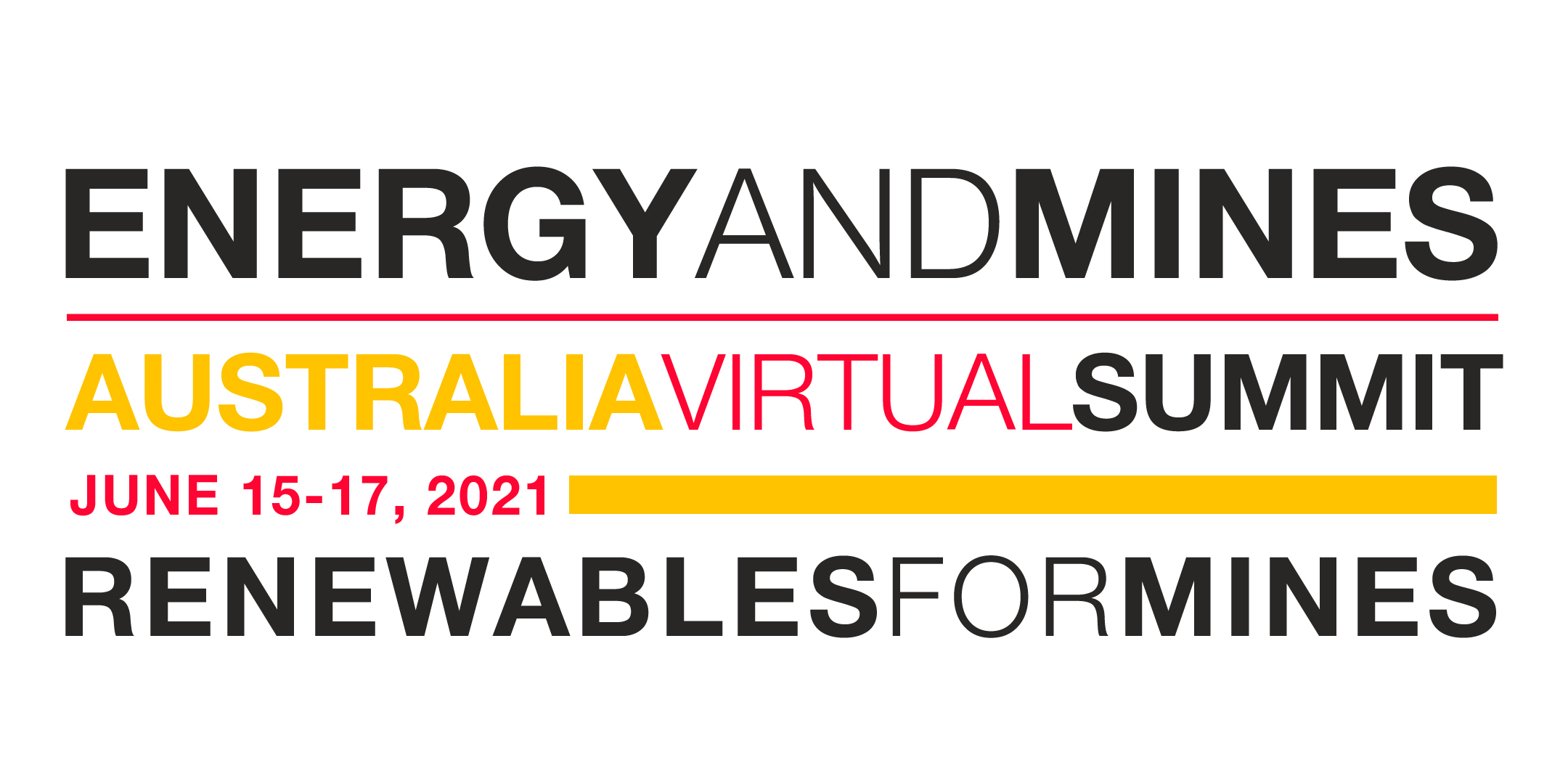 Scotland is to get a new pumped storage hydro scheme, not in the Highlands but in the Scottish Borders. With a capacity of 400 MW and an estimated 1.7 GWh of storage this plant can make a meaningful 4 hour contribution to peak generation every day. But wooly arguments made about smoothing intermittent renewables makes it unclear if this commendable strategy is the intended use. Scotland is already home to several pumped-storage stations — notably the 300-MW Foyers and 440-MW Cruachan — though Glenmuckloch would be the first new such facility to be built in more than three decades, according to 2020 Renewables officials.

The project is being developed by a joint venture between Buccleuch Estates and 2020 Renewables known as Glenmuckloch Pumped Storage Hydro Ltd., which previously received endorsements from local authorities in July.

The former opencast mine site currently operates as a surface mine, though the site is also currently undergoing an extensive restoration. The hydro project is part of a wider development, known as the Glenmuckloch Energy Park, where a windfarm is also proposed. The eight turbine proposal is still being considered by ministers and the council has raised objections to that part of the scheme.

Development of the Glenmuckloch pumped storage hydro (PSH) electricity generation station will support more than 320 construction jobs during the development stage and 15 new permanent jobs will be created once the power station is up and running.

“The Scottish Government believes there is a huge opportunity around pumped storage hydro.
“This tried-and-tested technology can support peak demand and effectively store greater levels of electricity at times when renewable energy output is high but demand is low.”

The Glenmuckloch pumped storage hydro scheme is to be owned and operated by Buccleuch, a company that owns and operates Estates in southern Scotland, in partnership with 2020 Renewables. The scheme is located on the site of a recently abandoned open cast coal mine, that will form the lower reservoir, and one of the objectives is to rehabilitate the land. The upper reservoir will be located on a high ridge above the mine. The high ridge will also host a new wind farm and the scheme therefore has much in common with the Gorona del Viento scheme on El Hierro that has been subject to exhaustive analysis by Roger Andrews and the Energy Matters readership.

This excellent presentation provides an overview and a handful of pictures from the presentation is the best way to describe the scheme: 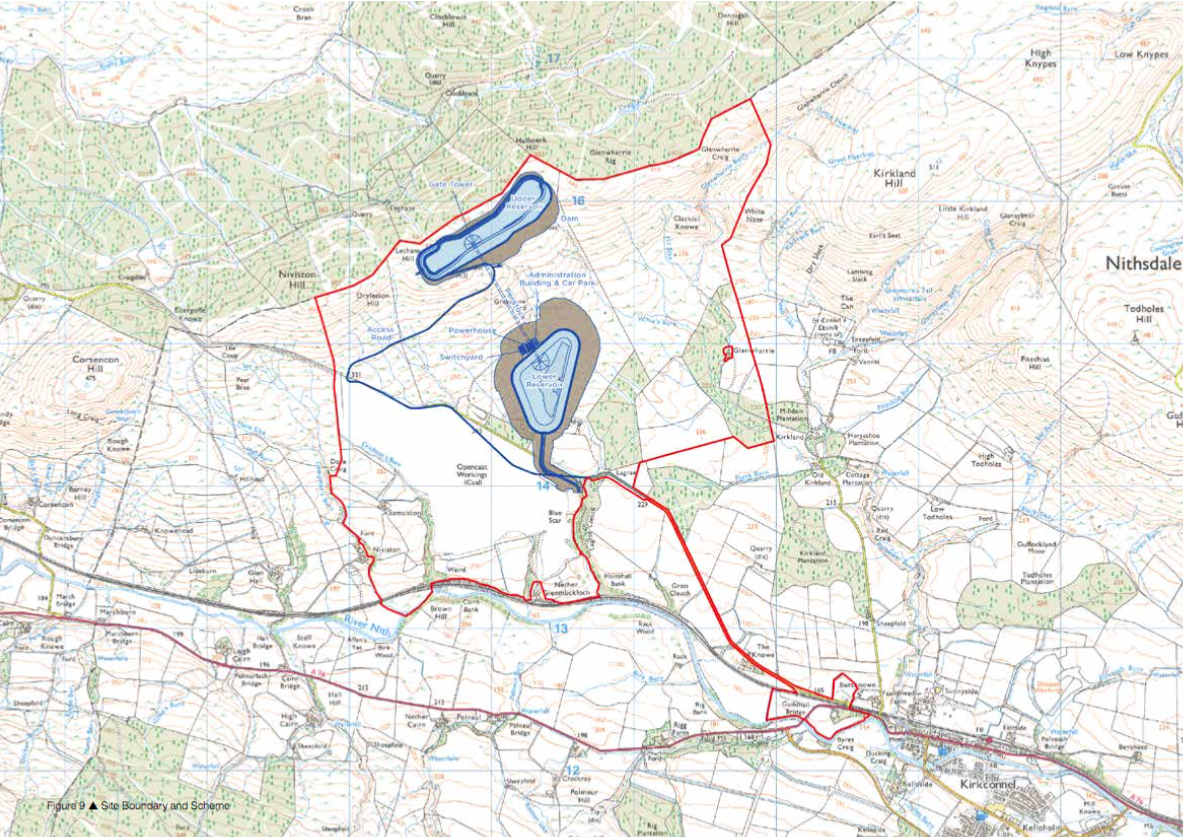 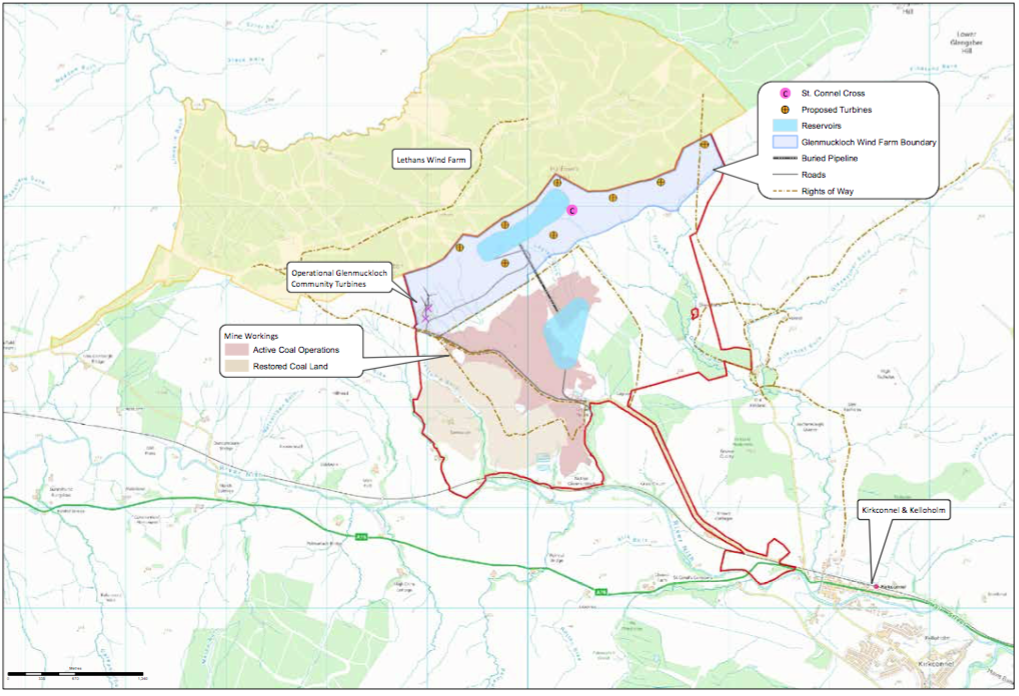 The key statistics in the presentation are as follows:

Using Google Earth,Euan Mearns calculates the upper reservoir is at 430 m and the lower at 230 m giving a fall of 200 m.

The conclusion of Euan Mearns is that operating at 400 MW, the reservoir can produce power for 4.5 hours. This is a very useful unit of energy to have that can be produced into the 6 pm ± 2 hours demand peak every day thus saving on 400 MW of fossil fuel peaking plants. So what’s not to like?